SSFX Film Festival, curated by Queen Mary University of London, is a collection of short films with a hidden link. Each film is created around a “space sound” created by the recording the oscillation of the Earth’s magnetosphere. They sound super weird.

We put together these concepts for a set of connecting films that included three documentary-like “explainer” sections, and a number of short “vignettes” that function as idents, as well as titles/credits for the film collection – all animated in a distinctive, boldly graphic visual style. 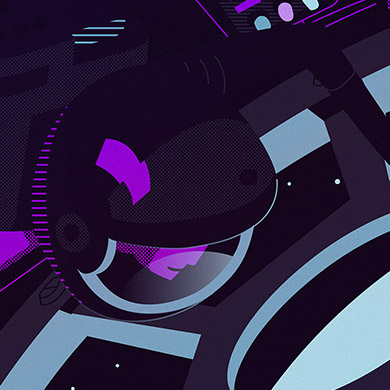 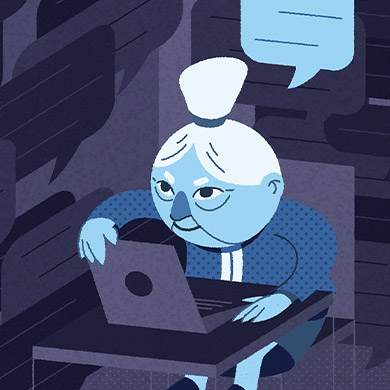